Although the meeting started late because of a problem in setting up the Zoom connection it ended on time with a major decision being made along the way.  It seems that many of the HVAC units in various buildings have failed or are about to.  A meeting yesterday with David Smith of the J Hall HVAC company discussed his study of the  problem and his estimates of what  it would take to get everything working again.  The result is that the BOD is about contract for 10 new HVAC made by Carrier to replace the failed and failing units.  The costs, in the tens of thousands of dollars, will be borne by The Gatherings reserve fund. Many of the old machines are almost 10 years old and have actually provided service beyond than their expected life warranty.

In other business the Board reported this is no current solution to a resident using his phone to press a number to allow a visitor who uses the call board in the lobby to enter if the resident has a phone with an area code other than the local code.

Leaking windows were discussed and what do about them.  Replacement in the future is an option if the condition worsens over time.

Installaltion of the camera equipped Ring door buttons was approved to enable residents to see who was outside their door before the door was opened.  It was stressed the devices should be installed at a sufficient height to allow a view of a face and not torsos or hands.

The question as to whether or not the tree mounted birds nests should be removed was tabled until later in the fall when the birds themselves have migrated south.  The thoughts were if they are removed at that time instead of now it will not affect the lives of the newly hatched.

Negotiations with Beazer over attic ventilation and the retaining wall behind Building 4 continue.

New chairs for the patio have arrived and how they got here was one of the other discussions that took place.

Overall it was a fully packed agenda and the Board managed to either make decisions on the various items or put them on hold for further review.  The meeting, which spent almost 40 minutes on the HVAC problem, was skillfully managed by BOD President Audrey Davis to not only cover all the agenda items but to also allow residents, who wished to speak, to have their say.  When all was said and done it was 8:30 PM - Zoom was turned off and everyone went back home. 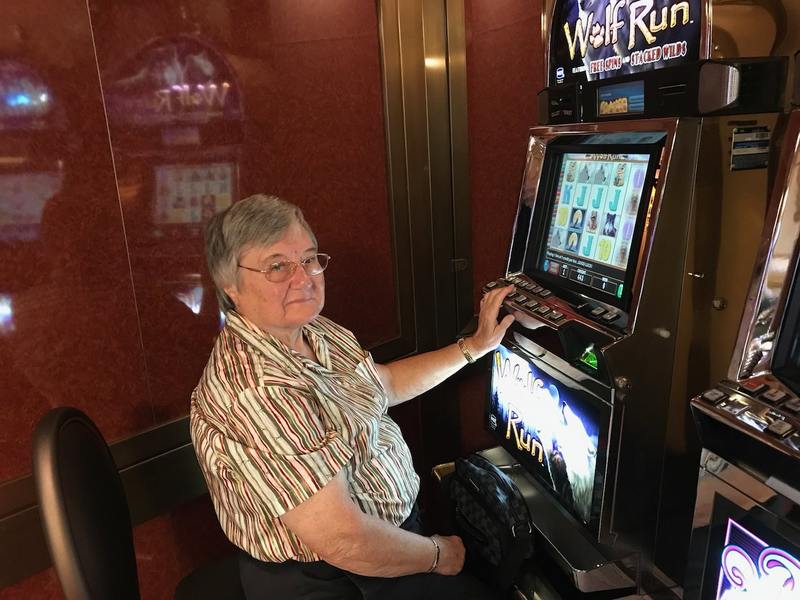 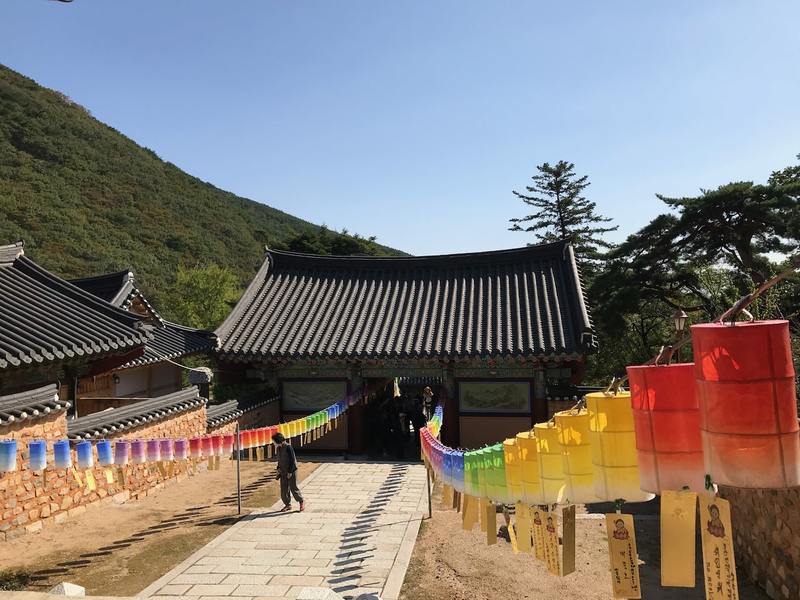 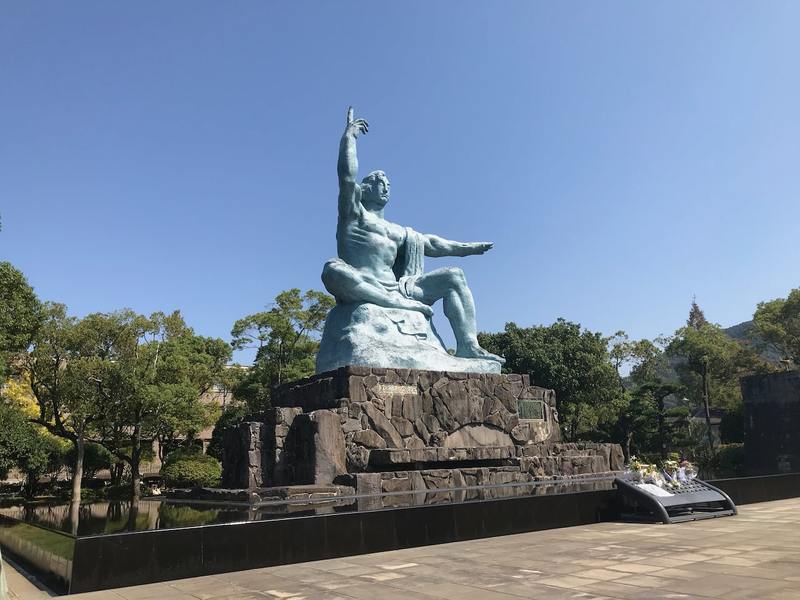 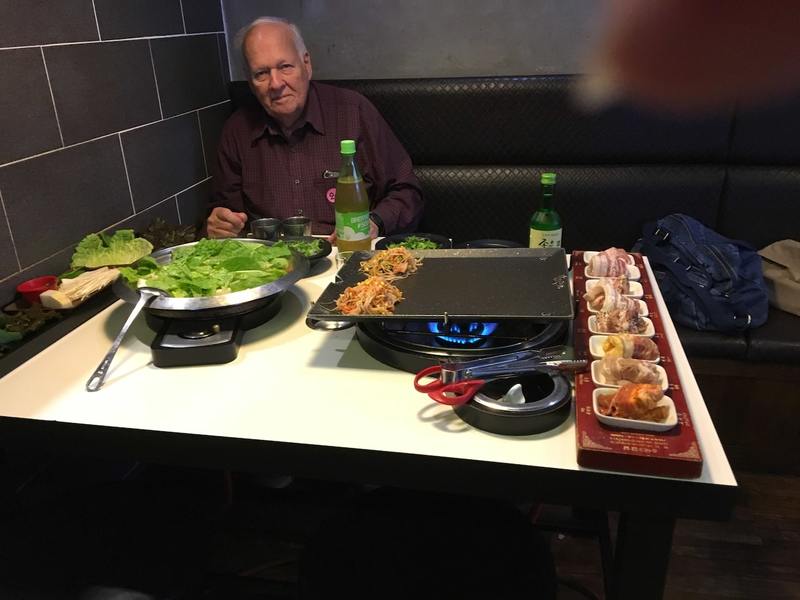 Warren and Peggy Hayes Traveled to Japan and South Korea
​

Click anywhere on the screen below to start or stop the show.  Make sure your speakers are on. When the show begins click the two pointed diagonal arrow in the lower right hand corner of the screen to enjoy these photos full screen.  When the show ends just press the escape button to return to this point.
The Board of Directors invites you to visit, contribute to and enjoy our Community website.
We welcome your comments on this resident-generated endeavor. Leave a
comment by clicking "Contact" on the Menu Bar.